Kathryn Bernardo plays the role of a painter in her new drama with Daniel Padilla. 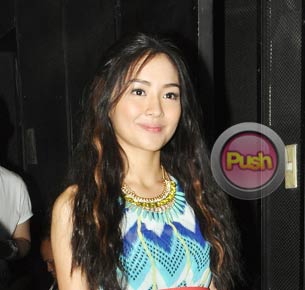