Child star Izza Canillo is grateful to all the viewers who supported 'Juan dela Cruz' which lead to the spin-off series. 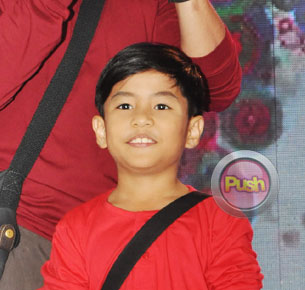