Sunshine Cruz says the offer for her to do a sexy photo shoot came at the right time; adds that she just wants to inspire women to take good care of themselves. 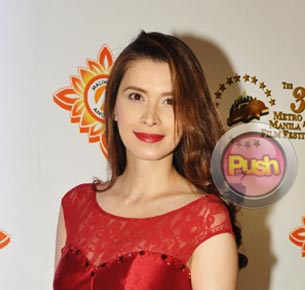