Janice de Belen says that doesn't need to dwell on issues involving John Estrada since she and her kids have already moved on. 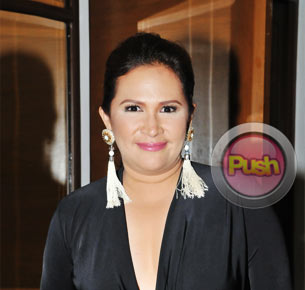