While they have gone their separate ways, Rayver Cruz says that he and Cristine Reyes still communicate and see each other sometimes. 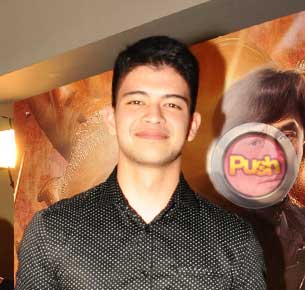