Gerald Anderson talks about upcoming soap with Maricel Soriano and about his next film 'OTJ.' 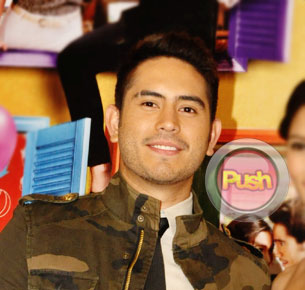