Jaclyn Jose reveals the possible reason why Andi Eigenmann and Jake Ejercito have yet to make their relationship official. 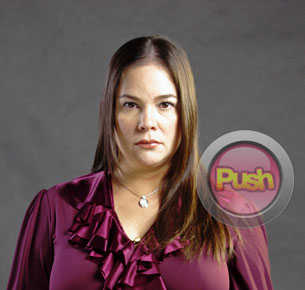