KZ Tandingan's motivation as a singer: 'I want to touch people's hearts with my songs'

X Factor Philippines grand winner KZ Tandingan talks about patiently waiting for her own solo album; is determined to be known as a soul singer. 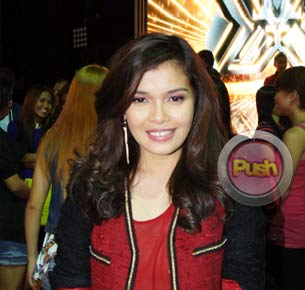