Enchong Dee is excited to work with Eugene Domingo in 'Tuhog'

Enchong Dee says he is looking forward to working with Eugene Domingo again. 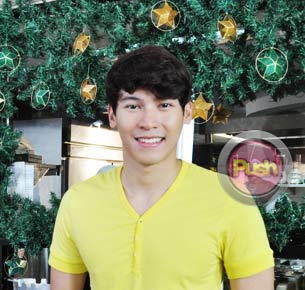 Although the title is similar to a 2001 film directed by Jeffrey Jeturian, Enchong said that his new project will not be a remake or any way connected to the earlier film. He shared that this Star Cinema project is set to start filming early next year.