'The Manila Kingpin:The Asiong Salonga Story' star looks forward to working together with the director in another film. 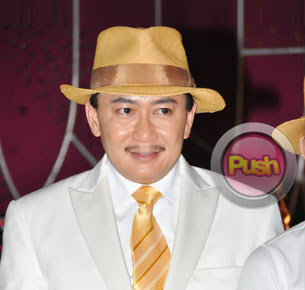