Mara Clara' star Julia Montes also dreams of getting a lead role as a protagonist in a project. 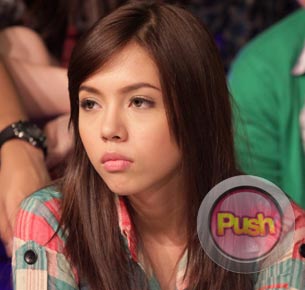 Julia Montes has been so busy shooting for Mara Clara the past few months that she was grateful for the holidays since she could have some quality time with her family. The young actress who plays the antagonist Clara explained that her hectic schedule rarely permits her to be with her family as much as she wants to, but she clarified that she is not complaining because her latest project has fulfilled her dream to be famous.

She added that she has no qualms of accepting another kontrabida role. "Work po 'lsquo;yon," she said practically. "Masaya po ako sa work na ito nae-enjoy ko so tatanggapin ko."