Angelica Panganiban admits Rubi is a tough character to play

Angelica Panganiban says that her next role presents a big challenge. 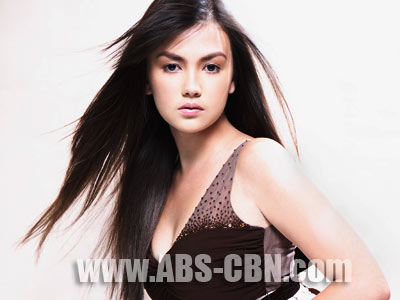 Many have noted that Angelica is the perfect actress to play Rubi, noting that she effectively portrayed a role with the same nature, Scarlet de la Rhea, in the teleserye Iisa Pa lamang, which was top-billed by Claudine Barretto, Gabby Concepcion and Diether.